Mary Lincoln, so overcome with grief by the horseless carriage-load of tragedies in her life, was said to hold seances in the White House and so was a firm believer in the afterlife.

I know most refer to her as Mary Todd Lincoln, but she never signed her name that way and so I am setting the record straight.

Who could blame her for reaching out to lost loved ones? She buried three out of four sons, a husband who was shot right before her eyes, and her remaining son later in life, had her committed to an asylum. Talk about a crappy life! I’d want to reach out to the hereafter too. Oh, wait, I have.

Even before losing my husband, I would reach out to mediums and psychics in an attempt to contact my mom, who had died about 20 years ago.  I admit I had spotty success. I certainly don’t believe everything I hear, or that all reputed psychics are genuine. But I’ve had enough spot-on feedback from some to make me be open-minded about it.

Probably my worst experience was fairly recently.  A few months after James died, I made an appointment with a “psychic” whom I found on-line. (Should have been my first warning bell. It’s best to go by recommendations from friends and family.) 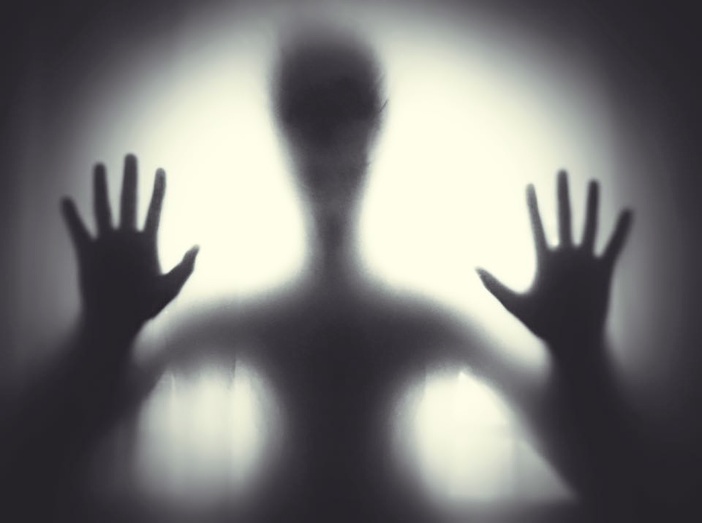 After arriving at her place and amidst the smell of sage, we started to chat a bit. She immediately started to channel a woman, but I told her I was really only interested in getting in touch with my husband.

“He wants you to know that he is glad you buried him with his wedding ring,” she proclaimed.

I waggled my fingers at her. ” I’m wearing his wedding ring and he was cremated,” I said, trying not to be curt about it. I mean, these visits are not cheap. The typical hour appointment can be $120 or more. I don’t want to waste time on having her shotgun a bunch of disparate feedback.

Another misstep on her part: “He says he is worried about the children.”

I looked at her puzzled and with a sinking feeling in my stomach. “What children? We don’t have any children.”

It continued with the same amount of success (I say, sarcastically). I think she took one look at me, a middle-aged woman, and made some basic assumptions. We had been married a long time (not!). We had children (none!).

Now, not all psychics are charlatans. I made a more recent visit to another medium who has had some local acclaim and has even assisted in police investigations. She made some good assumptions about my husband in her attempt to talk to him. He had a beard (yes), he had blue eyes (yes) he loved cars (oh, yes).

But at the end of the session, perhaps sensing that I was not totally satisfied with the reading (I guess I thought I would have a direct line to James and he would say something to her that only the two of us could know) she launched into what I can only term as personal growth advice.

I hadn’t asked for it. I realize that a lot of people come to her seeking life advice – Should I take that job? Will I find love? Kinda like a bartender dispensing advice to the drunk, but in this case, to the dissatisfied.

I was not interested in her comments about how “lightning can strike twice,” and that I still have a long life to live (that does not give me comfort these days) and may find another love. It made me mad. I don’t want anyone else. Not now, and likely not ever. (If she was a good medium she should have sensed that, right?!)

I mean Mary Lincoln, a troubled woman for sure even without all of the personal tragedies, mourned the loss of her husband her entire life. And she was short! Not sure what that has to do with it, but anyway.

These spiritual sessions are really about confirmation and comfort. Confirmation that our loved ones are still with us, albeit in another dimension. I believe that, but still wish that man of mine would get off his fat, heavenly cloud and give me a more tangible sign that he is still with me.

One thought on “The lukewarm psychic hotline”